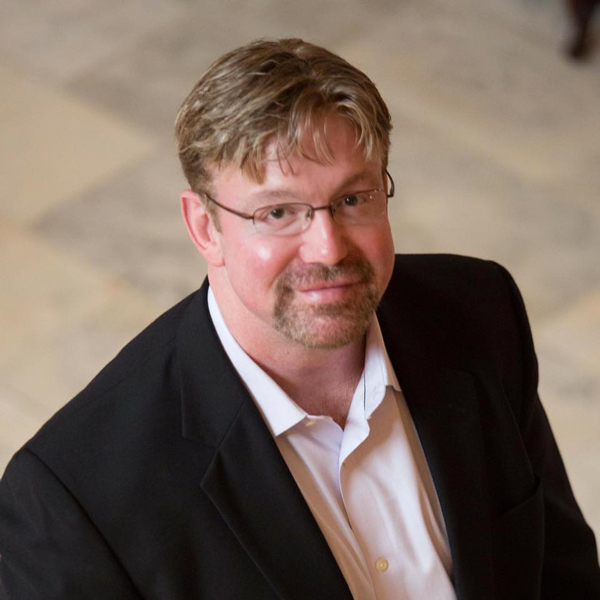 Mitch Mayne is an openly gay, active Latter-day Saint (Mormon), and from 2011 to 2013 served as the executive secretary in the bishopric (ecclesiastical leadership) of the LDS Church in San Francisco.

Mitch is now a national voice on Mormon LGBT issues, and specializes in promoting the health, mental health, and well being of Mormon LGBT youth and young people in the context of their faith.

Meet some of the other founders 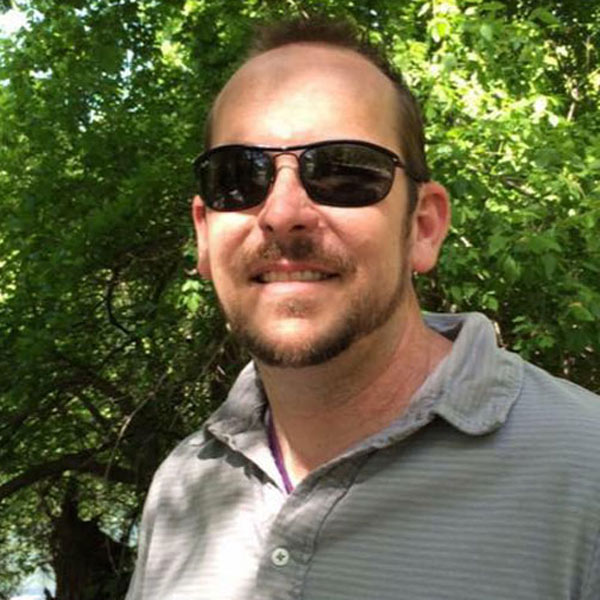 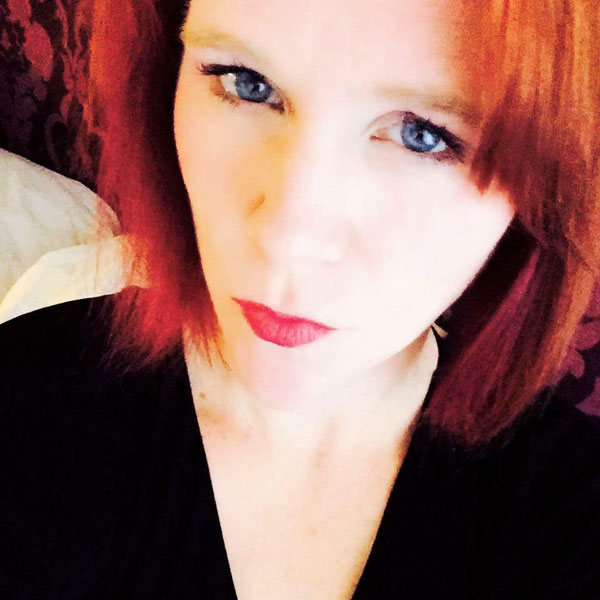 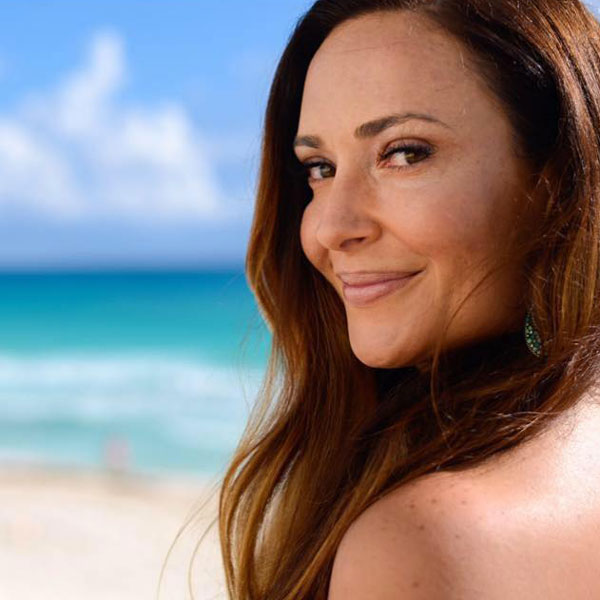