Make schools more welcoming for LGBTQ+ students and their families 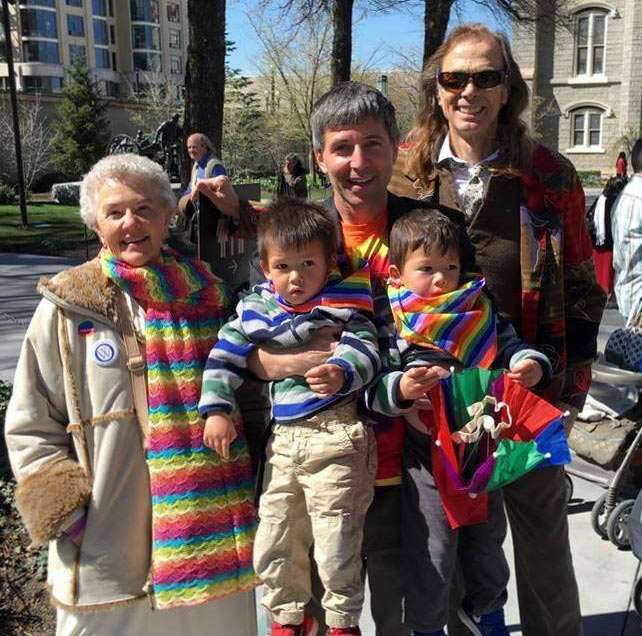 END workplace discrimination so teachers can be out. A safe school environment can't happen without a safe work environment.

ENSURE that school policies support the full inclusion of LGBTQ+ students in classrooms, athletics, and other activities free from harassment.

ENSURE curricula across all content areas includes the lives and histories of LGBTQ+ individuals. This requires the end of policies that deem the discussion of LGBTQ+ unhealthy or deviant.

Creating a safe environment for LGBTQ+ youth
For Educators and Professionals

It is important to build a safe environment for all youth, whether they are straight or LGBTQ+. All youth can thrive when they feel supported. Parents, schools, and communities can all play a role in helping LGBTQ+ youth feel physically and emotionally safe:

LGBTQ+ have an increased risk of being bullied
For Parents

Depending on the environment, some groups—such as lesbian, gay, bisexual, transgender, queer, etc (LGBTQ+) youth, youth with disabilities, and socially isolated youth—may be at an increased risk of being bullied.

Generally, children who are bullied have one or more of the following risk factors:

However, even if a child has these risk factors, it doesn’t mean that they will be bullied.

ACLU tips on how to handle harassment at school 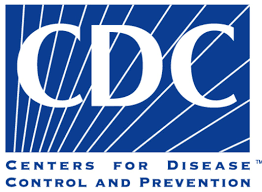 Parents, Families, and Friends of Lesbians and Gays (PFLAG) 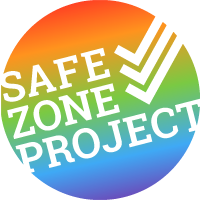 Sit with Us: an anti-bullying app