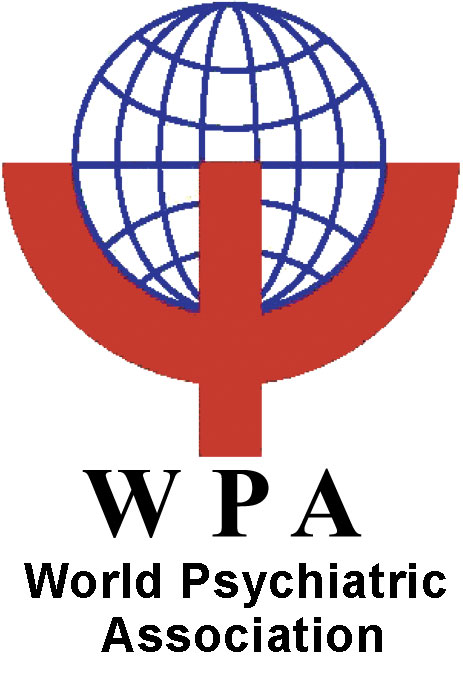 “There is no sound scientific evidence that innate sexual orientation can be changed. Furthermore, so-called treatments of homosexuality can create a setting in which prejudice and discrimination flourish, and they can be potentially harmful (Rao and Jacob 2012). The provision of any intervention purporting to “treat” something that is not a disorder is wholly unethical.