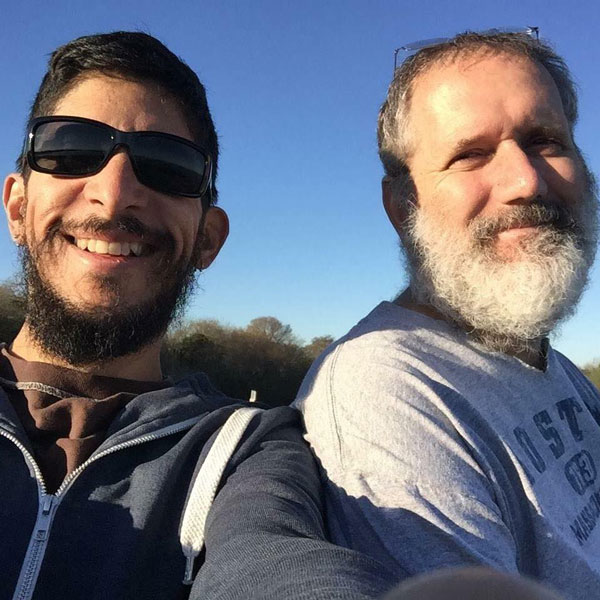 Daniel Parkinson was born and raised in Utah to a Mormon family with a thick Mormon Heritage. He comes to this issue as a psychiatrist, with a strong sense of activism, and a desire to help the two communities that he inherited as his birthright: the Mormon community, and the gay community.

Daniel was married to Diego, his partner of 12 years in Canada as soon as it became legal there in 2004. Unfortunately, they were unable to live in the United States due to discrimination. Since their marriage was not recognized in the USA, Daniel couldn’t not sponsor Diego for immigration, so they are forced by this to live abroad. For now, they divide their time between two cities they love: San Jose, Costa Rica, and Montreal, Quebec, but with the recent marriage equality and the Supreme Court decision they now have more options.

Meet some of the other founders 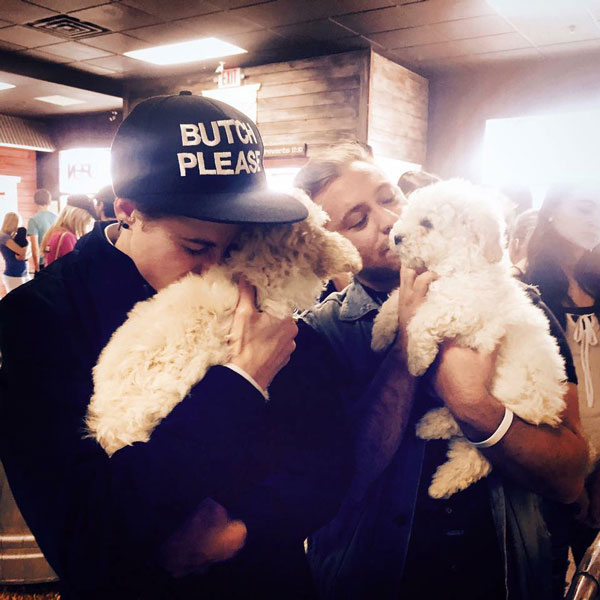 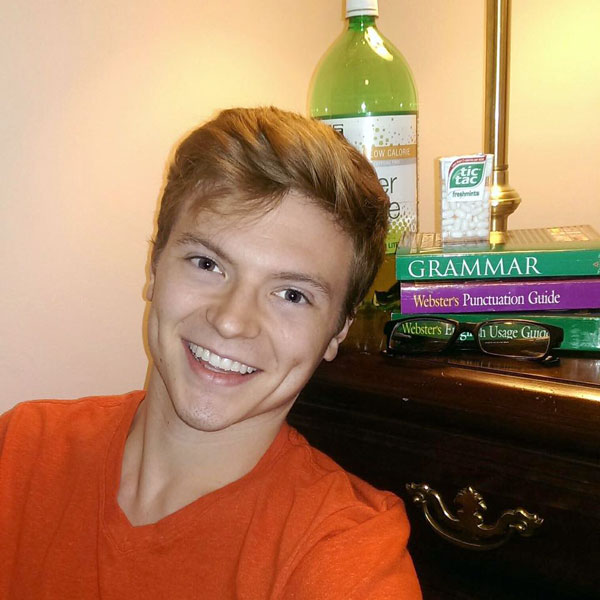 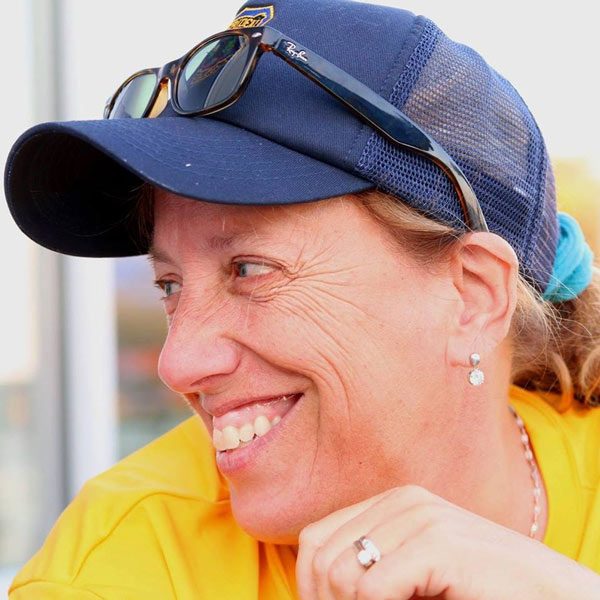